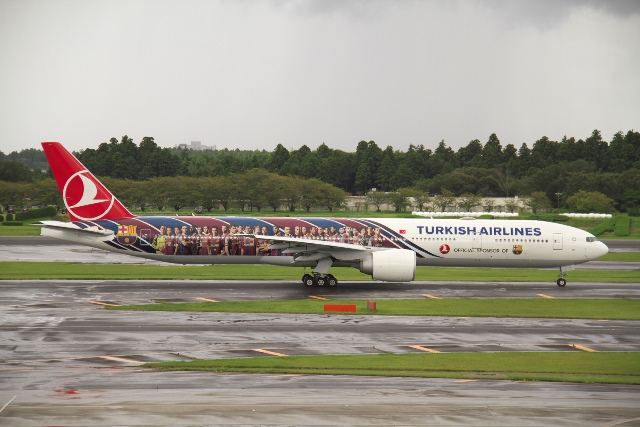 Turkish Airlines (Turkish: Turk Hava Yollar?) (B?ST: THYAO) is the national flag carrier airline of Turkey, headquartered at the Turkish Airlines General Management Building on the grounds of Atatuurk Airport in Ye?ilky, Bak?rky, Istanbul. As of July 2015, it operates scheduled services to 290 destinations in Europe, Asia, Africa, and the Americas, making it the fourth-largest carrier in the world by number of destinations, as of 2014.It serves more destinations non-stop from a single airport than any other airline in Europe. Turkish Airlines flies to 119 countries, more than any other airline. With an operational fleet of ten cargo aircraft, the airline’s cargo division serves 52 destinations. Istanbul Atatrk Airport is its main base, and there are secondary hubs at Esenbo?a International Airport, Sabiha Gken International Airport, and Adnan Menderes Airport. Turkish Airlines has been a member of the Star Alliance network since 1 April 2008.