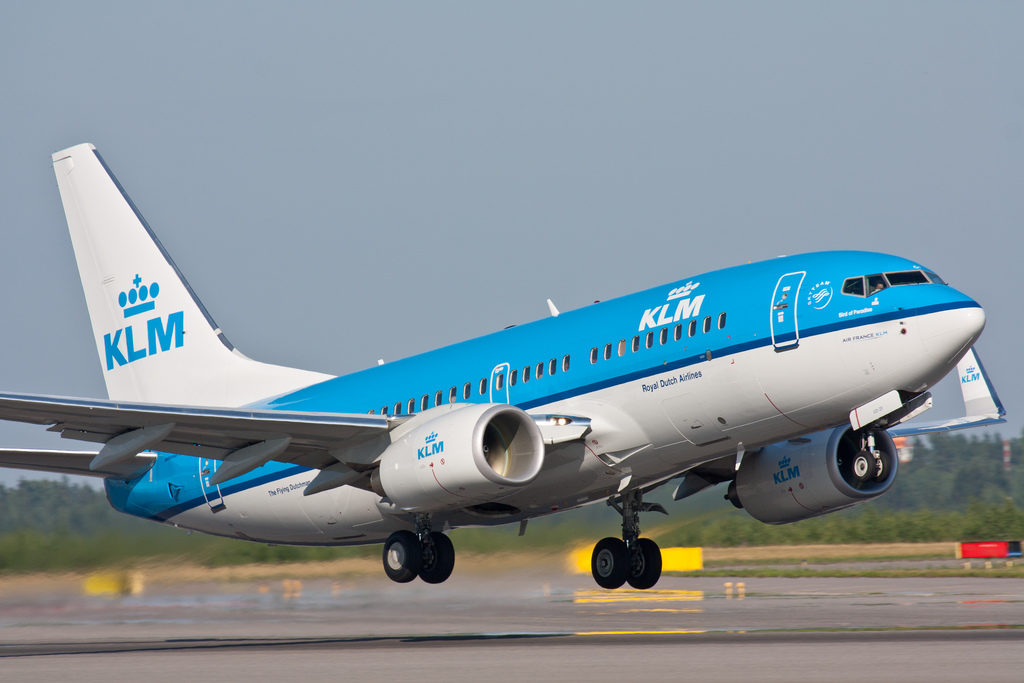 KLM Royal Dutch Airlines, legally Koninklijke Luchtvaart Maatschappij N.V.,is the flag carrier airline of the Netherlands.] KLM is headquartered in Amstelveen, with its hub at nearby Amsterdam Airport Schiphol. It is part of the Air France-KLM group, and is a member of the SkyTeam airline alliance. KLM was founded in 1919; it is the oldest airline in the world still operating under its original name and had 32,505 employees as of 2013.[8] KLM operates scheduled passenger and cargo services to 145 destinations.