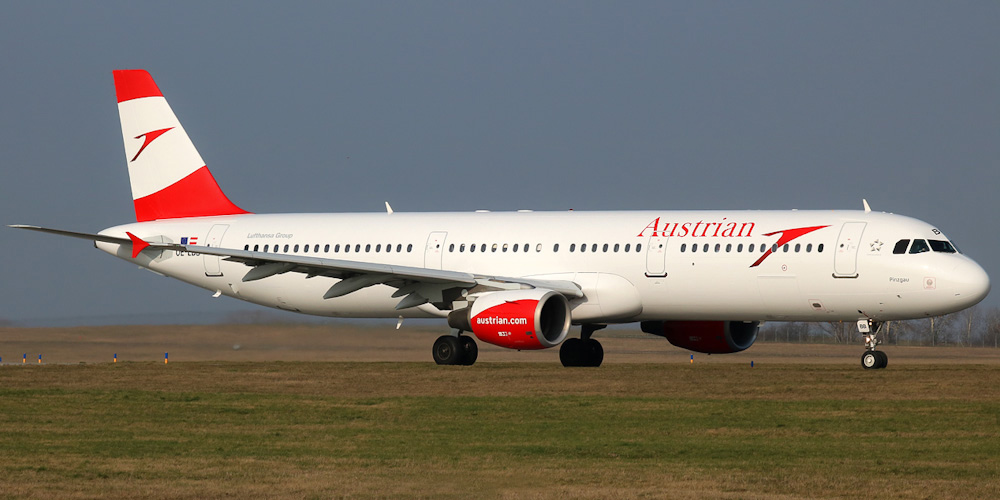 Austrian Airlines AG, sometimes shortened to Austrian, is the flag carrier of Austria and a subsidiary of the Lufthansa Group. The airline is headquartered in the grounds of Vienna International Airport in Schwechat where it also maintains its hub. It flies to 6 domestic and more than 120 international year-round and seasonal destinations in 55 countries as of July 2016. and is a member of the Star Alliance.

Slogan: the charming way to fly