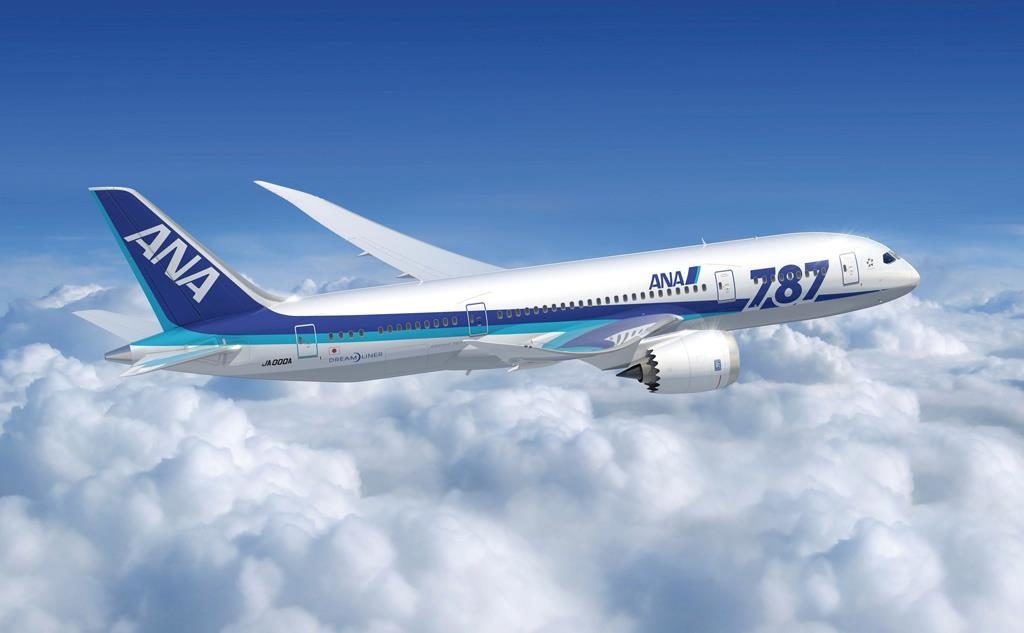 View list of all ANA (All Nippon Airways) Offices All Nippon Airways （ANA） is the largest airline in Japan by revenues and passenger numbers. Founded in 1952, ANA flies today on 83 international routes and 116 domestic routes. The ANA group has 35,000 employees and a fleet of about 250 aircraft. In FY2015, it carried 50.8 million passengers and generated revenues of 1.79 trillion Japanese yen. ANA has been a member of Star Alliance since 1999, and has joint-ventures with United Airlines on trans-Pacific and Asia routes, and with Lufthansa, Swiss International Airlines and Austrian Airlines on Japan-Europe routes. Its Frequent Flyer Program, ANA Mileage Club, has more than 26 million members. ANA was voted Airline of the Year for 2013 by Air Transport World Magazine, and in 2015 was awarded five stars for the fourth consecutive year by the world’s leading Airline and Airport review site, SKYTRAX. ANA is the launch customer and biggest operator of the Boeing 787 Dreamliner.

Did you face any difficulty in reaching the ANA (All Nippon Airways) Hanoi, Vietnam Address or Phone number? Please report any problems using the below comment form. We will investigate and correct the details.

Share your experience with the ANA (All Nippon Airways) Hanoi, Vietnam: (click on the stars below)
[yasr_visitor_votes]