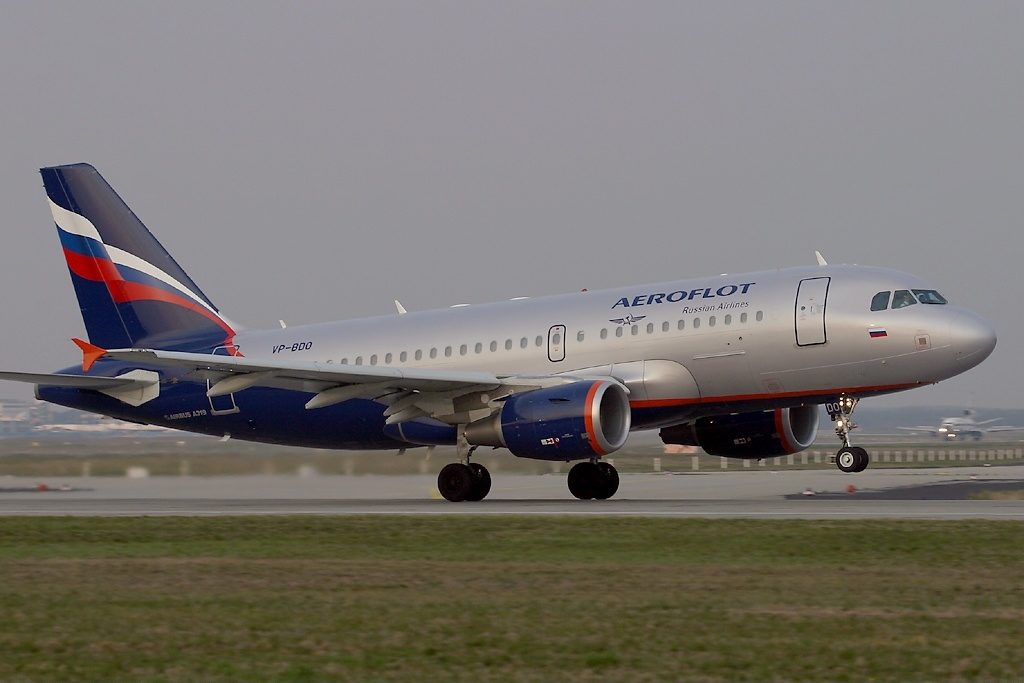 Aeroflot is one of the oldest airlines in the world, tracing its history back to 1923. During the Soviet era, Aeroflot was the Soviet national airline and the largest airline in the world. Following the dissolution of the USSR, the carrier has been transformed from a state-run enterprise into a semi-privatised company which ranked 19th most profitable airline in the world in 2007. Aeroflot is still considered the de facto national airline of Russia. It is 51%-owned by the Russian Government. As of September 2013, the Aeroflot Group had 30,328 employees.
The company has embarked on a fleet modernisation programme, extensive route restructuring, and an image overhaul. The airline joined SkyTeam in April 2006, becoming the 10th member of the alliance.